On admission, Mrs. J had several systemic alterations of the baseline parameters. With a history of several comorbidities, a comprehensive systemic assessment was necessary. A cardiovascular evaluation revealed tachycardia, jugular vein distention, hypotension, and atrial fibrillation. These symptoms were due to the failing heart. Failing heart have reduced the ability to contract effectively; hence, there is fibrillation and racing heart to meet the systemic demand of blood. Reduced contractility also results in decreased cardiac output hence the presence of hypotension. Increased preload of the heart causing the veins to distend due to complete filling of the heart with blood hence the jugular vein distension. Tachypnea is a result of increased demand for oxygen by the tissues. Crackles is due to obstruction of airflow in the airway by secretion produced by the inflammatory process of COPD. Productive cough occurs due to the scaring of the airway and rapture of blood vessels lining the respiratory tract. Reduced oxygen saturation is the result of inadequate oxygen supply due to obstruction of the airway (Divo et al., 2015)

Mrs. J is suffering from acute respiratory distress. It is evidenced by her complains of getting inadequate oxygen with the findings from the assessment, such as tachypnea, crackles, productive cough, and oxygen saturation of 82%. She has a decompensated heart failure that warranted critical care. Therefore, the priority nursing intervention was to promote sufficient oxygen supply to the tissues. Administration of 2L of oxygen via nasal cannula needed additional one liter to make three and positioning of the client to encourage airway patency. She is also required to be suction for secretion due to the productive cough to clear the airway. Administration of the drug to control symptoms of heart failure and COPD were appropriate.

Furosemide is a diuretic which promotes fluid loss through urine production, which results in the mobilization of fluids accumulated in the lungs to other organs. Enalapril promotes vasodilation of blood vessels resulting in reduced vascular resistance causing adequate cardiac output. Metoprolol is a beta-receptor blocker which inhibits vasoconstriction of muscles lining respiratory and cardiac system resulting in decreased heart rate and airway narrowing (Patterson & Felicilda-Reynaldo, 2018). Morphine reduces pain and anxiety on the patient hence reducing the rate of breathing. Bronchodilators dilate the airway promoting affecting airflow. Corticosteroids inhibit the inflammatory process resulting in the clearance of secretions from the airway (Page & Barnes, 2017).

Causes of Heart Failure and Nursing Interventions for Prevention

Need Help with your Nursing Case Study ? Order with Us Today

Polypharmacy is a common practice among the elderly with multiple conditions. Nurses play a critical role in preventing health problems associated with polypharmacy, such as drug interactions. Educating clients to limit or avoid the use of over-the-counter medication is essential to avoid drug interactions with those prescribed on discharge. Teaching patient on drug management such as dosing and frequency is critical to prevent overdose or under dose of medication (Hinkle & Cheever, 2017). Timing of medication intake and meals is essential. It enables the patient to avoid food-drug and drug-drug interactions. Finally using one pharmacy for drug refill is essential for evaluating patient progress and response to medication therapy.

Successful treatment of COPD and heart failure requires a multidisciplinary approach to facilitate health promotion through health education. Lifestyle practices significantly impact these two diseases. Learning on the importance of proper dietary practice on cardiovascular health is essential for this client. She will be educated on the effects of smoking on her respiratory functions. Managing dietary intake and cessation of smoking helps the client to recover well from the two conditions hence promoting an easy transition to a better life. Teaching her on the strategies to manage weight will also feature in her health education (Hinkle & Cheever, 2017).

One of the effective methods for promoting the health of the client is the Health Belief Model. Health belief model works with the assumption that successful behavior change is achieved when the target population perceives the dangers or effects of the behavior, self-efficacy, and the barriers to change (Skinner, Tiro & Champion, 2015). In this case, Mrs. J will change her behavior and adhere to the prescribed medication if she understands the implications of her lifestyle and improper drug therapy to her health.

Several factors can trigger the worsening of OCPD symptoms. They include viral or bacterial infections that cause inflammation of the respiratory organs resulting in narrowed or blocked airways. Allergic reactions resulting from inhalation of irritants such as dust or chemicals can also trigger an inflammatory process that results in occlusion of the airways (Ko et al., 2016). Smoking behaviors is one of the factors attributed to cause OCPD for Mrs. J. therefore, cessation of smoking will be progressive and not abrupt to prevent withdrawal symptoms. 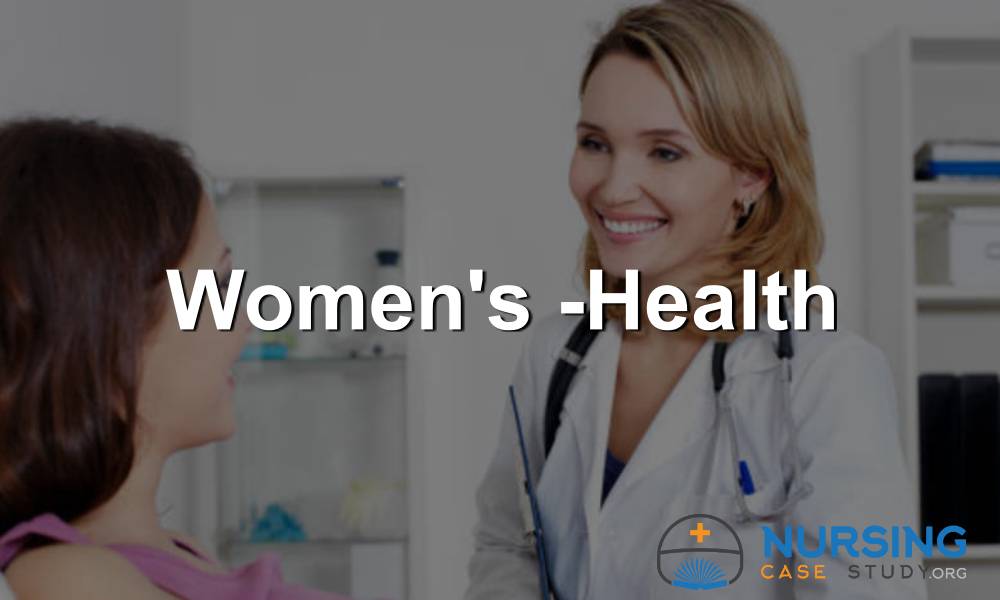